In 2010 the world is celebrating the 300th anniversary of the birth of Wilhelm Friedemann Bach, whose music – for the most disparate reasons – was for a long time shrouded in oblivion. Many of his works disappeared completely after the Second World War, and it was not until 1999 that they were rediscovered in Kiev. The present world-première recording of four of his cantatas grants us a fascinating insight into the composer’s output and invites us to join him on a musical voyage of discovery. These ambitious works, which were written for Christmas and Ascension, attest to the technical and musical virtuosity of Johann Sebastian Bach’s eldest son.

“… this may just be the best way to get to know a fascinating composer.” – Gramophone Magazine 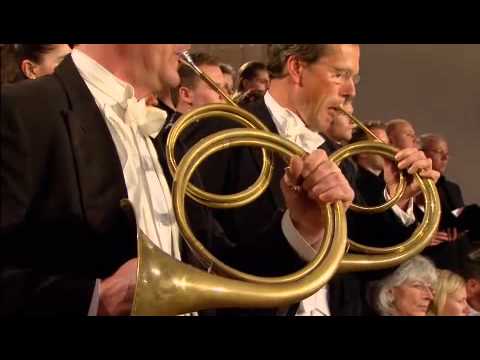