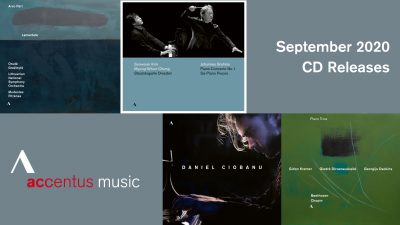 “It is a pure distillate of music that echoes and has an effect long after the last sounds have been heard.“