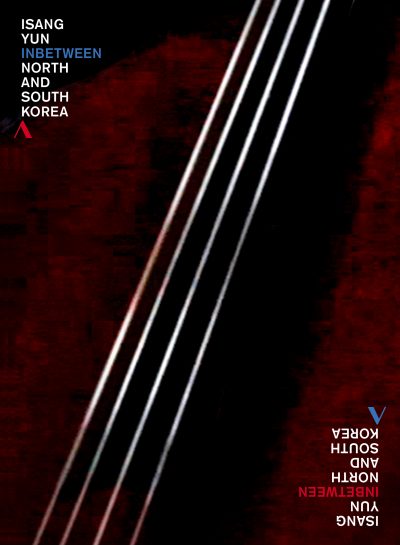 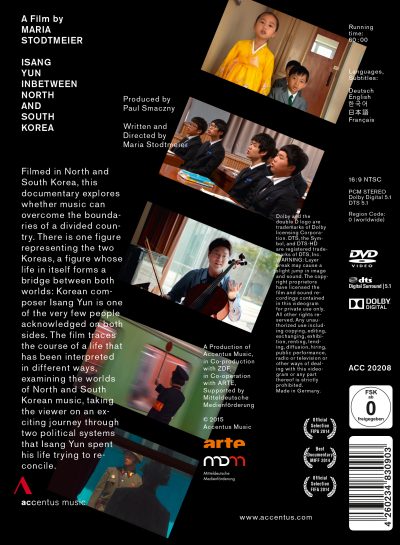 A film by Maria Stodtmeier

Filmed in North and South Korea, this documentary explores whether music can overcome the boundaries of a divided country. There is one figure representing the two Koreas, a figure whose life in itself forms a bridge between both worlds: Korean composer Isang Yun is one of the very few people acknowledged on both sides. The film traces the course of a life that has been interpreted in different ways, examining the worlds of North and South Korean music, taking the viewer on an exciting journey through two political systems that Isang Yun spent his life trying to reconcile. 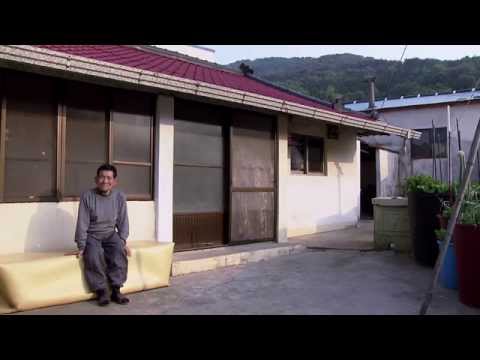