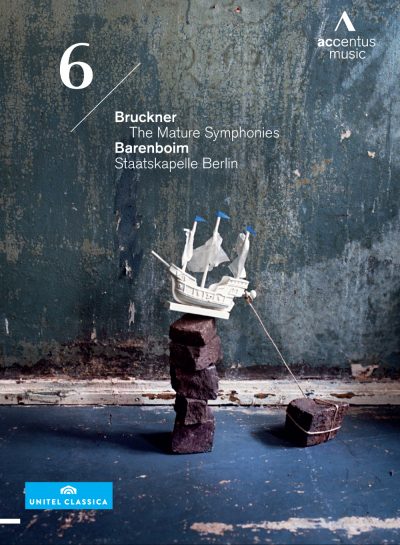 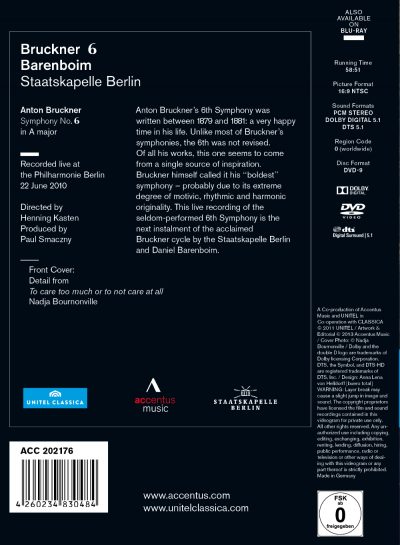 Anton Bruckner
Symphony No. 6 in A major

Anton Bruckner’s 6th Symphony was written between 1879 and 1881: a very happy time in his life. Unlike most of Bruckner’s symphonies, the 6th was not revised. Of all his works, this one seems to come from a single source of inspiration. Bruckner himself called it his “boldest” symphony – probably due to its extreme degree of motivic, rhythmic and harmonic originality. This live recording of the seldom-performed 6th Symphony is the next instalment of the acclaimed Bruckner cycle by the Staatskapelle Berlin and Daniel Barenboim.

“The Symphony No. 6 is a worthwhile stop along the Bruckner symphonic cycle. It is flawlessly performed, and worth repeated listening.”   Audiophile Audition 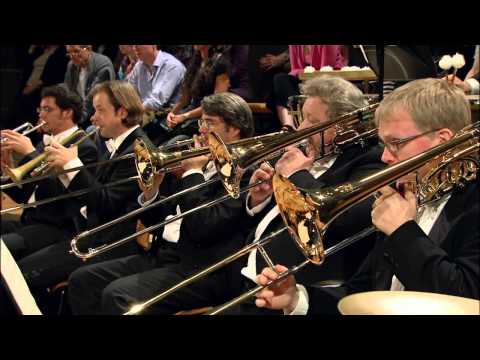