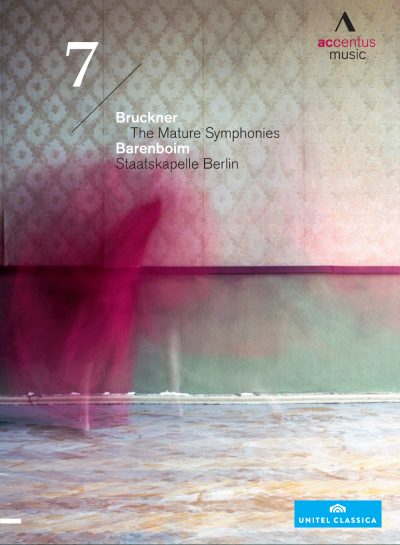 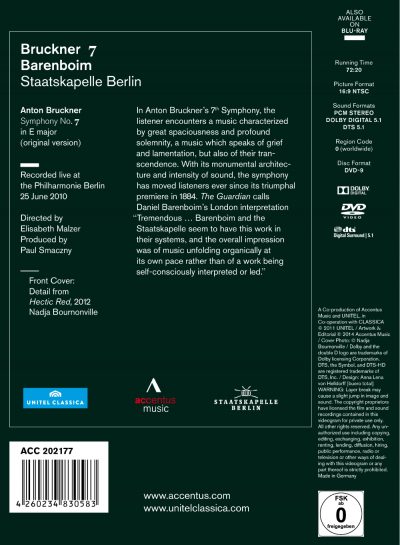 In Anton Bruckner’s 7th Symphony, the listener encounters a music characterized by great spaciousness and profound solemnity, a music which speaks of grief and lamentation, but also of their transcendence. With its monumental architecture and intensity of sound, the symphony has moved listeners ever since its triumphal premiere in 1884.

The Guardian calls Daniel Barenboim’s London interpretation “Tremendous … Barenboim and the Staatskapelle seem to have this work in their systems, and the overall impression was of music unfolding organically at its own pace rather than of a work being self-consciously interpreted or led.”

“Daniel Barenboim’s performance of Bruckner’s Seventh Symphony is absolutely glorious – a long mediation that carry solemn and deeply emotional music with just the right mix of flow and tension.” – Pizzicato

“Likewise, the Finale, which can sometimes seem a little lightweight in comparison with the rest of the symphony, benefits immeasurably from Barenboim’s powerful surging interpretation. Discreet camera work operates in tandem with the performance to make this a wholly memorable experience.” – BBC Music Magazine 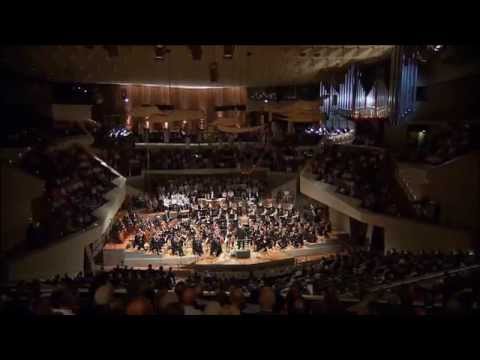