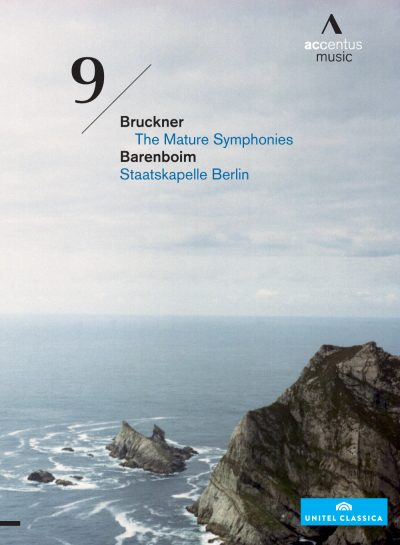 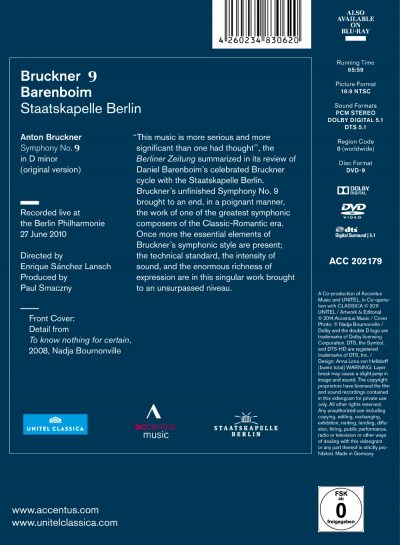 “This music is more serious and more significant than one had thought”, the Berliner Zeitung summarized in its review of Daniel Barenboim’s celebrated Bruckner cycle with the Staatskapelle Berlin. Bruckner’s unfinished Symphony No. 9 brought to an end, in a poignant manner, the work of one of the greatest symphonic composers of the Classic-Romantic era. Once more the essential elements of Bruckner’s symphonic style are present; the technical standard, the intensity of sound, and the enormous richness of expression are in this singular work brought to an unsurpassed niveau. 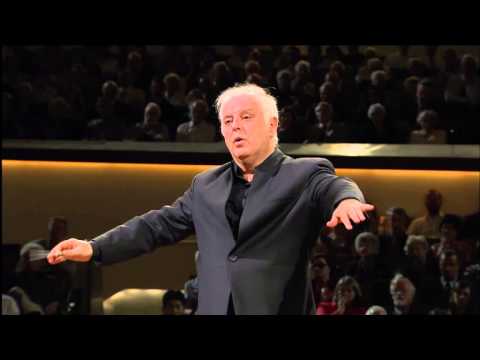