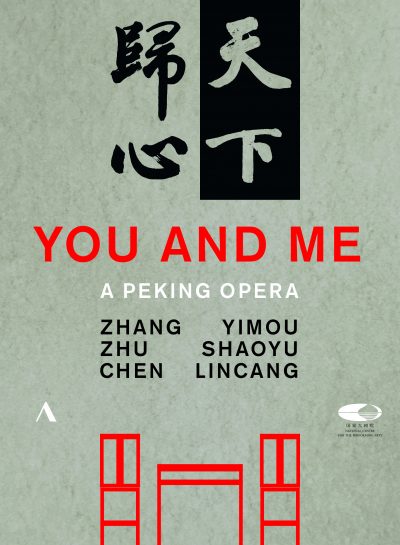 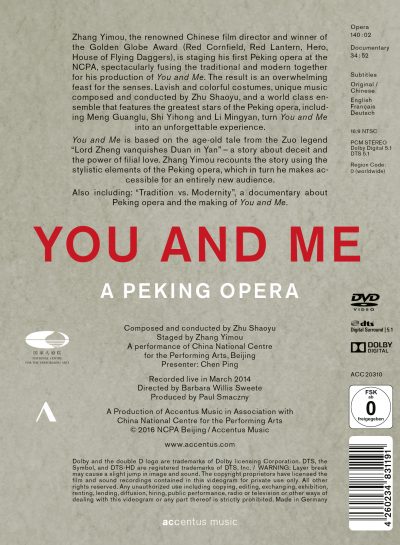 Zhang Yimou, the renowned Chinese film director and winner of the Golden Globe Award (Red Cornfield, Red Lantern, Hero, House of Flying Daggers), is staging his first Peking opera at the NCPA, spectacularly fusing the traditional and modern together for his production of You and Me. The result is an overwhelming feast for the senses. Lavish and colorful costumes, unique music composed and conducted by Zhu Shaoyu, and a world class ensemble that features the greatest stars of the Peking opera, including Meng Guanglu, Shi Yihong and Li Mingyan, turn You and Me into an unforgettable experience.

You and Me is based on the age-old tale from the Zuo legend “Lord Zheng defeats Duan in Yan”  – a story about deceit and the power of filial love. Zhang Yimou recounts the story using the stylistic elements of the Peking opera, which in turn he makes accessible for an entirely new audience.