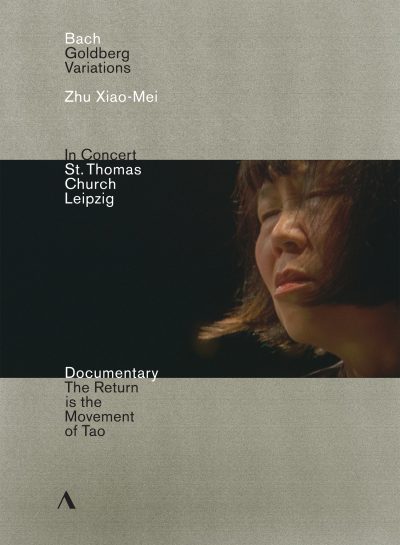 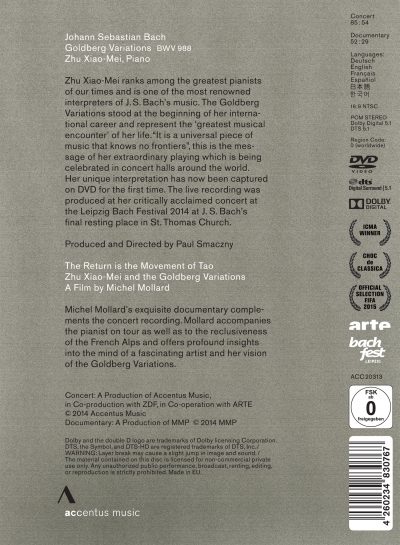 Zhu Xiao-Mei ranks among the greatest pianists of our times and is one of the most renowned interpreters of J. S. Bach’s music. The Goldberg Variations stood at the beginning of her international career and represent the “greatest musical encounter” of her life. “It is a universal piece of music that knows no frontiers”, this is the message of her extraordinary playing which is being celebrated in concert halls around the world. Her unique interpretation has now been captured on DVD for the first time. The live recording was produced at her critically acclaimed concert at the Leipzig Bach Festival at J. S. Bach’s final resting place in St. Thomas Church in 2014.

Michel Mollard’s exquisite documentary “The Return is the Movement of Tao. Zhu Xiao-Mei and the Goldberg Variations“ complements the concert recording. Mollard accompanies the pianist to concerts as well as to the reclusiveness of the French Alps and offers insights to the mind of a fascinating artist and her vision of the Goldberg Variations.

Including the documentary by Michel Mollard:
The Return is the Movement of Tao

“One must imperatively have heard Zhu Xiao-Mei play the Goldberg Variations: it’s as simple as that!”  Le Figaro 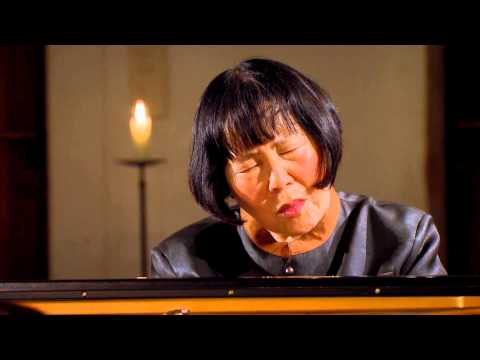