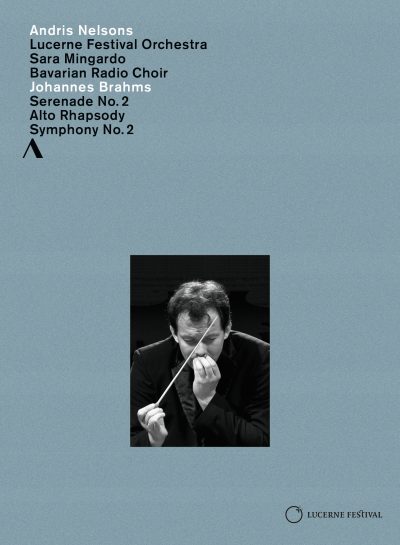 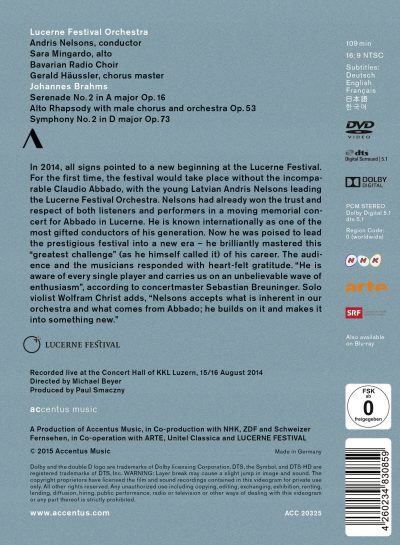 In 2014, all signs pointed to a new beginning at the Lucerne Festival. For the first time, the festival would take place without the incomparable Claudio Abbado, with the young Latvian Andris Nelsons leading the Lucerne Festival Orchestra. Nelsons had already won the trust and respect of both listeners and performers in a moving memorial concert for Abbado in Lucerne. He is known internationally as one of the most gifted conductors of his generation. Now he was poised to lead the prestigious festival into a new era – he brilliantly mastered this “greatest challenge” (as he himself called it) of his career.

The audience and the musicians responded with heart-felt gratitude. “He is aware of every single player and carries us on an unbelievable wave of enthusiasm”, according to concertmaster Sebastian Breuninger. Solo violist Wolfram Christ adds, “Nelsons accepts what is inherent in our orchestra and what comes from Abbado; he builds on it and makes it into something new.”

“Full of refinement, Nelson’s Second Brahms Serenade is certainly one of the best ever recorded.”   Pizzicato 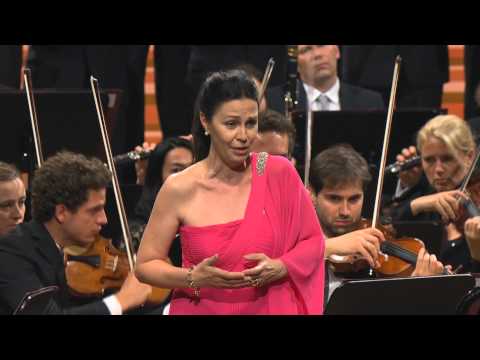