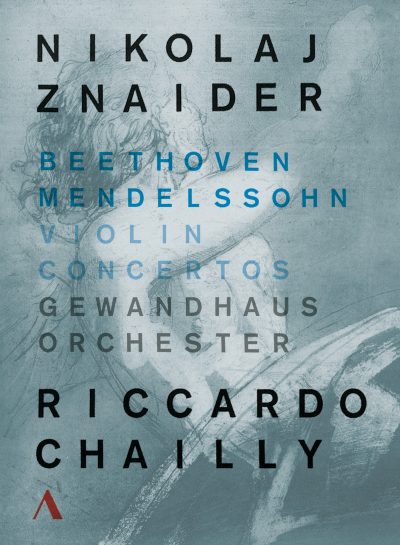 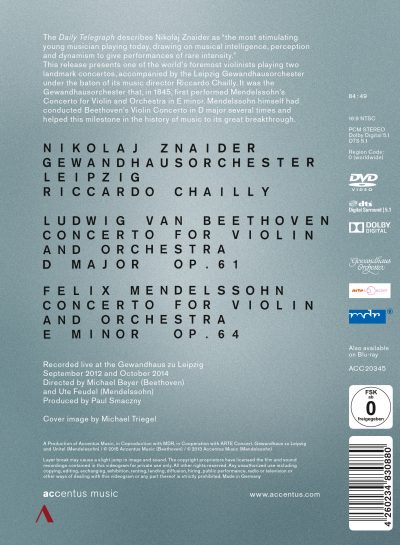 The Daily Telegraph describes Nikolaj Znaider as “the most stimulating young musician playing today, drawing on musical intelligence, perception and dynamism to give performances of rare intensity.” This release presents one of the world’s foremost violinists playing two landmark concertos, accompanied by the Leipzig Gewandhausorchester – “one of Europe’s finest orchestras” (The Guardian) – under the baton of its music director Riccardo Chailly. It was the Gewandhausorchester that, in 1845, first performed Mendelssohn’s Concerto for Violin and Orchestra in E minor. Mendelssohn himself had conducted Beethoven’s Violin Concerto in D major several times and helped this milestone in the history of music to its great breakthrough.

“Fresh and vivid performances of both the Beethoven and the Mendelssohn Concertos.”   Remy Franck, Pizzicato 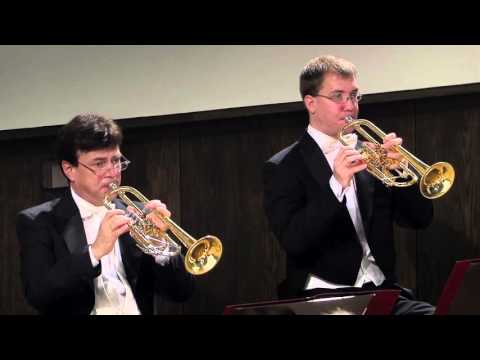