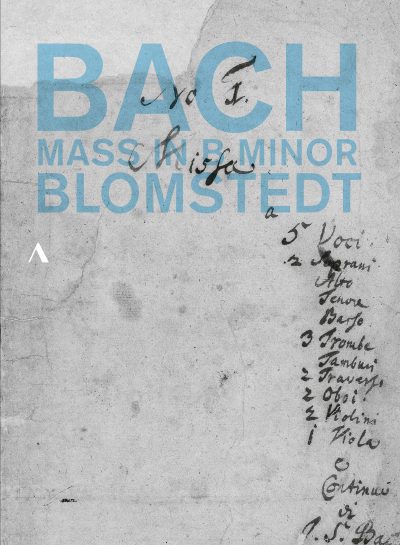 „Nothing else that he wrote is as all-encompassing as the Mass in B minor, not even the great Passions,” says Herbert Blomstedt about Johann Sebastian Bach’s “Opus summum”. In June 2017, the Dresdner Kammerchor and the Gewandhausorchester Leipzig under the musical direction of Herbert Blomstedt have merged ingeniously to conclude the Bachfest Leipzig with this unrivaled work – a work that, written for both Dresden and Leipzig, bears close connections to choir and orchestra as well as to Herbert Blomstedt himself.

“I would give everything to meet Bach. Maybe that will be possible someday; we both believe on the resurrection but it might be a while until then,” Herbert Blomstedt explains regarding his special relationship to the great Thomaskantor. For Blomstedt, Bach’s last complete vocal work and climax of his creativity is one of the central works in his life: “It is like a reflection of doubt. It is enormously powerful music in the same way that a wedge is enormously powerful.”

Herbert Blomstedt gives a magnificent, overall meditative account of Bach’s B minor Mass, with a lot of smoothness, serenity and devotional quality.  Pizzicato

A production of Accentus Music in coproduction with NHK. 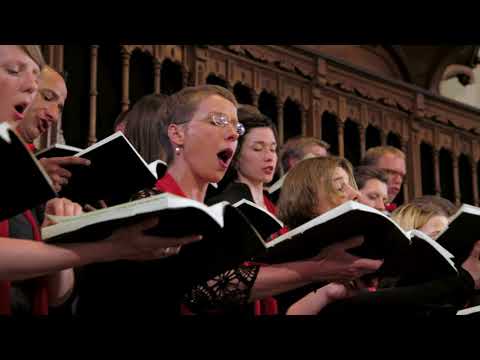