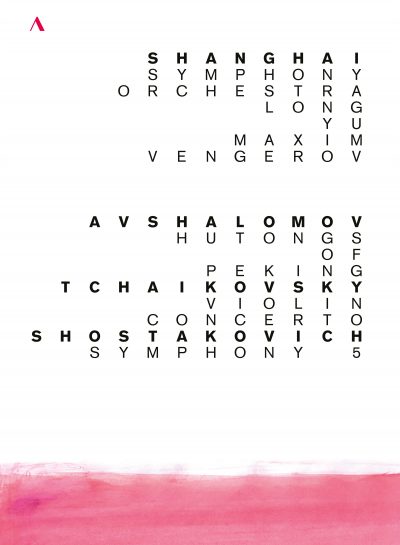 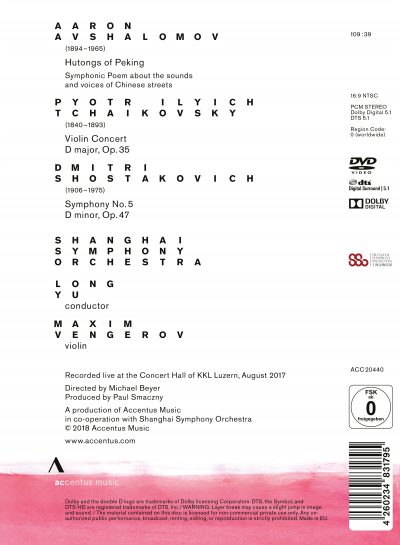 For the first time ever, a Chinese symphony orchestra performed at LUCERNE FESTIVAL. If yet more evidence that classical music has long since become a global language were needed, it would be this appearance by the Shanghai Symphony Orchestra under music director Long Yu. These musicians from Asia played a program of three Russian composers. Aaron Avshalomov, who was born in 1894, served as a professor at the Shanghai Conservatory, where he taught from 1919 on; he was one of the founders of China’s Western musical tradition. His tone poem Hutongs of Peking captures the sounds and voices that once echoed through the narrow alleys of the Chinese capital. Tchaikovsky’s immortal Violin Concerto was performed by one of the leading virtuosos of our time, Maxim Vengerov. And the orchestra demonstrated the degree to which a composer under Stalin had to wrestle with his own identity with Shostakovich’s Fifth Symphony. Here the composer reacts to the political demand to be popular and monumental – which leads to an absurdly overstated “jubilant” conclusion.