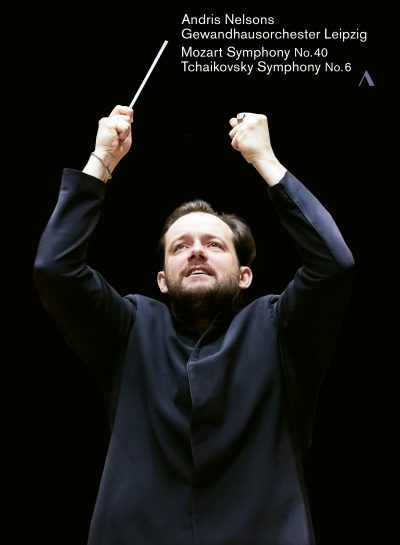 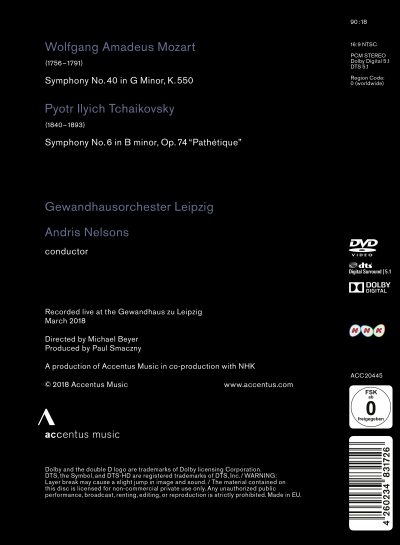 The festive series of concerts to celebrate the inauguration of Andris Nelsons as the 21st Gewandhauskapellmeister and the 275th anniversary of the Gewandhausorchester concluded with a riveting performance of two of music history’s great symphonic works. Mozart’s Symphony No. 40 is one of only two that Mozart wrote in a minor key, which only adds to its singular reception in his canon of symphonies. Tchaikovsky was an admirer of Mozart’s music and paired the premiere of his Sixth Symphony, which he himself conducted, with dances from Mozart’s “Idomeneo”. The “Pathétique” would become his legacy as Tchaikovsky died only a few days after its premiere.