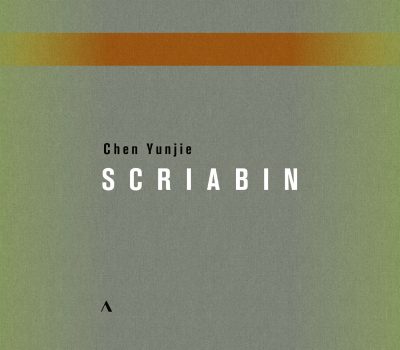 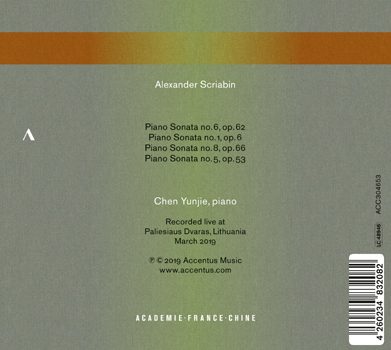 He is Professor of Piano of the Central Conservatory of Music in Beijing where he became in 2011 the youngest piano faculty teacher.