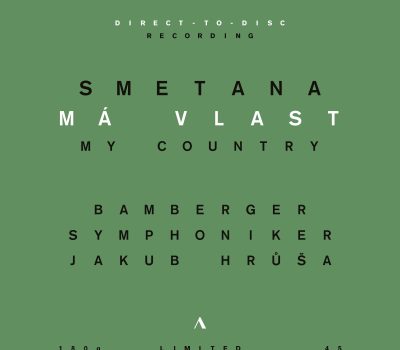 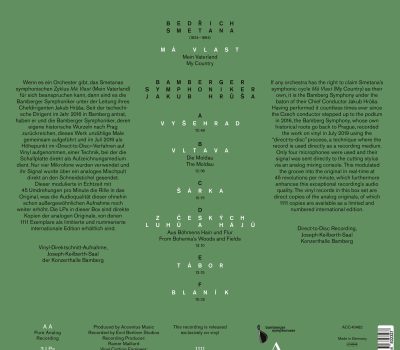 Live in the EU?
Order your copy directly from us! pizzicato (2020/09/04):
We are used to good recordings by Accentus, but what has been achieved here with 4 microphones in a purely analogue process and without any intermediate stages is amazing in terms of precision of sound reproduction (you really feel like being in the Keilberth Hall in Bamberg), balance and spatiality. The sound is fabulously natural, without any thickening, even in the most powerful tutti.
Awarded the Supersonic pizzicato!