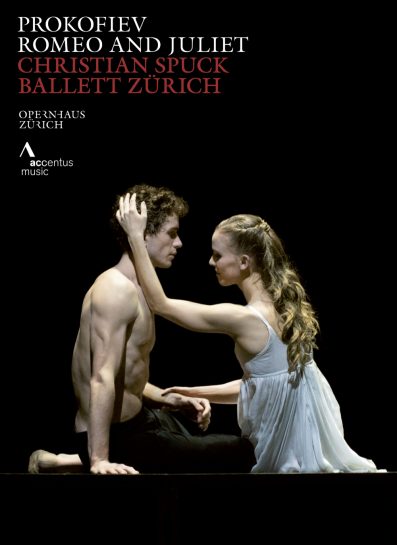 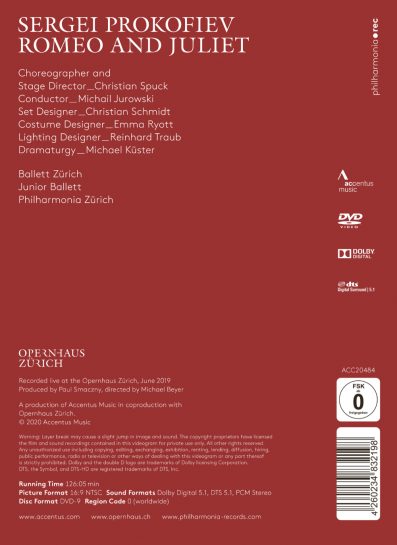 Shakespeare’s play “Romeo and Juliet” has inspired generations of artists to adaptations like scarcely any other work. In his colorful, passionate music, the Russian composer Sergei Prokofiev brilliantly captured the clash of love and hatred, and the proximity of tenderness and violence.

Inspired by Prokofiev’s vivid music and the timeless quality of Shakespeare’s tragedy, choreographer Christian Spuck and the Ballett Zürich narrate the most famous love story in world literature using strong images that are full of enthralling theatricality and touching emotion. Michail Jurowski, a true Prokofiev expert, is at the rostrum of the Philharmonia Zürich.

Sergei Prokofiev
Romeo and Juliet
A ballet by Christian Spuck

A production of Accentus Music in co-production with Openhaus Zürich.