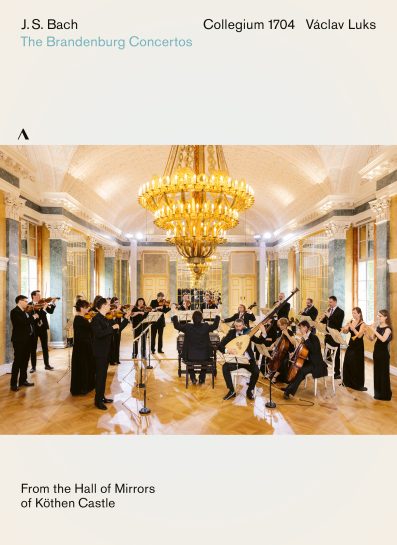 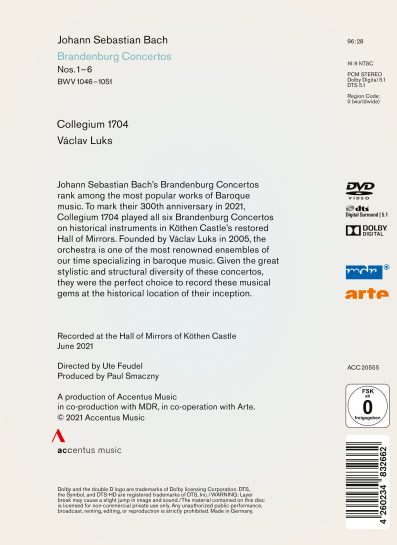 Founded by Václav Luks in 2005, the orchestra is one of the most renowned ensembles of our time specializing in baroque music. Given the great stylistic and structural diversity of these concertos, they were the perfect choice to record these musical gems at the historical location of their inception.

Recorded at the Hall of Mirrors of Köthen Castle
June 2021