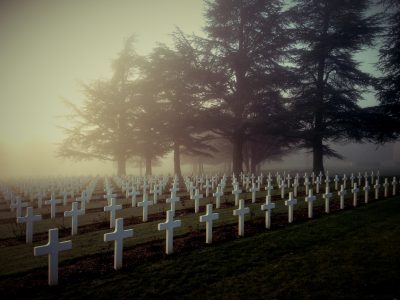 When the First World War broke out in 1914, the musical world did not remain unaffected. Artists inevitably became involved, either as soldiers at the front or as composers of patriotic music or of musical memorials to a lost world. The three-part documentary series Music, War and Revolution (Musik in Zeiten von Krieg und Revolution) explores known and unknown as well as obvious and hidden connections between music, revolution and war. Beginning with what led to this great human tragedy, each episode addresses different perspectives of the relationship between war and politics.
Part One:
Music in the Time of the Great War / Musik in Zeiten des Großen Krieges