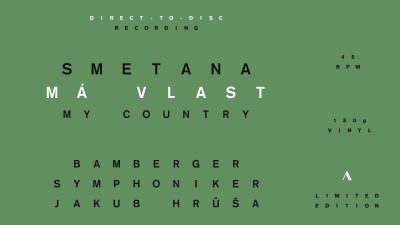 Live in the EU?
Pre-Order your copy directly from us and receive it even before the release date!