There is probably no other orchestra that is so intensely involved with Gustav Mahler and has established such an outstanding “Mahler sound”: The long-standing engagement of the LUCERNE FESTIVAL ORCHESTRA with his symphonies is unprecedented. This tradition was carried on this summer: In his concerts with the LUCERNE FESTIVAL ORCHESTRA, the young famed Latvian conductor Andris Nelsons conducted Mahler’s Fifth Symphony.

This is a work whose emotional spectrum ranges from the opening movement’s funeral march and the love song of the famous Adagietto to the jubilant hymn of the finale. Mahler’s Fifth was played in two concerts this summer. In the first concert, it was preceded by selected songs from Mahler’s “Des Knaben Wunderhorn”, sung by the great baritone Matthias Goerne, who is celebrated for the “rich sonority and velvety sound” of his Mahler interpretations (Neue Zürcher Zeitung).

In the second concert, the LFO and Nelsons took the festival motto “HUMOR” to heart and played Joseph Haydn’s Symphony No. 94, aptly titled “Surprise” for its surprising moment where Haydn has a powerful chord crash out from the entire orchestra, played fortissimo and punctuated by a militaristic attack from the timpani. 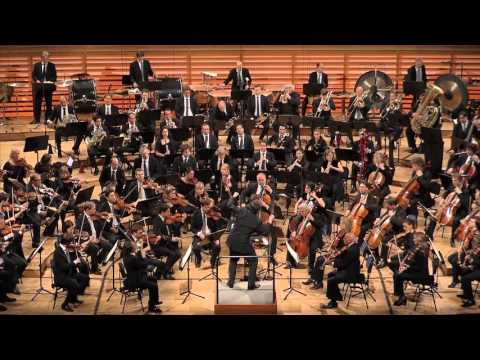