Johann Wolfgang von Goethe’s epistolary novel, Die Leiden des jungen Werther («The Sorrows of Young Werther»), is world-famous. At the end of the 19th century, the French composer Jules Massenet used it as the basis for a touching opera about forbidden love, wrongdoings and anguish. It is full of ecstatic emotion and intimate characterisation, delineating the love triangle between the rapturous Werther, his beloved Charlotte and her conventional fiancé Albert with emotional precision. At the end, despair pushes Werther to commit suicide.

Goethe’s Sturm und Drang drama is echoed in Massenet’s score by emotionally wide-ranging vocal parts written on a grand scale. The world star Juan Diego Flórez, who “is currently the best representative of his rare field” (NZZ), sings one of the most poetic and expressive tenor roles of the French repertoire. He explains: “Werther is the masterpiece, of course. Musically, it’s beautiful. It’s gorgeous; you are transported into another dimension.” At his side, Anna Stéphany sang her critically acclaimed role début as Charlotte. Tatjana Gürbaca, known for her great narrative imagination, directed Zurich’s new production of Massenet’s drame lyrique: the one-room staging cleverly renders the social stranglehold of oppression. “I think it’s fascinating that it’s one of the rare operas not to be about pharaohs, geishas or crazy kings,” says Tatjana Gürbaca. “Instead, this piece takes place in Germany and is set in a more or less normal family environment; it’s a family story.”

“This is how musical theater should be (..).”  Neue Zürcher Zeitung

“One could definitely boast about his admirable technique – the upper tones, the dramatic outbursts. But even more impressive are those moments (..) in which Flórez conveys Werther’s emotions, especially because he does not emphasise them.”  Tagesanzeiger 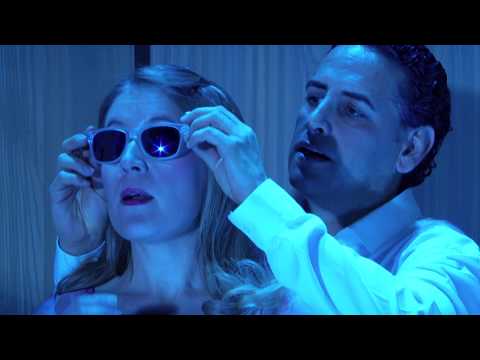