When music and musicians combine in the service of a good cause, the memory alone makes it worthwhile. Add that to the historic charity concert held by Carl Philipp Emanuel Bach in April 1786 “for the local medical institute for the poor”, which was of momentous importance for the history of reception for his father’s music. For aside from two attractive numbers from Handel’s Messiah as well as three works of his own – one of the lively late symphonies with colorful wind orchestration, the newly revised “Magnificat” from his Berlin years, and “Heilig” for two choirs and a large orchestra, visionary music of the spheres – “Credo” from Mass in B minor was also part of the program. For the conclusion of an extraordinary season, the RIAS Kammerchor will evoke this truly historic moment, in real time, so to speak, making it a charity revival of a special kind. 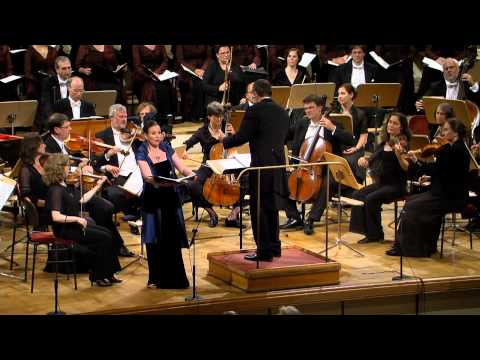