After the successful recordings of Mahler 2, 4, 6 and 8, ACCENTUS Music continued Riccardo Chailly’s highly acclaimed Mahler Cycle with the Gewandhausorchester Leipzig in 2013 with the production of Gustav Mahler’s Symphony No. 5.

The artists set out in May 2011 with celebrated concert performances of Mahler’s Symphonies at the prestigious International Mahler Festival in Leipzig. The orchestra opened the festival performing the 2nd Symphony and closed it with the monumental 8th Symphony in the Gewandhaus. “Chailly’s conducting has a concentration, attention to detail, expressive range and architectural strength that combine to make this one of the most memorable Mahler performances of the 2011 anniversary year”, stated the “International Record Review”. 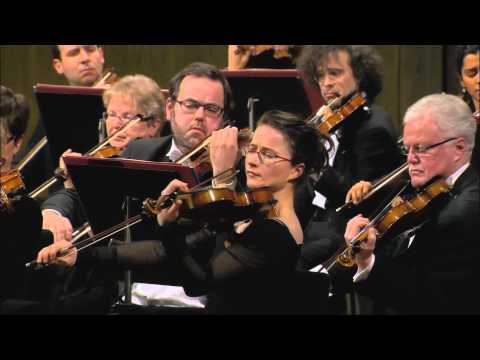