In September 2012, Riccardo Chailly and the Gewandhaus Orchestra continued their successful Mahler cycle and presented Mahler’s 6th Symphony at the Leipzig Gewandhaus.

The audience was so overwhelmed by the interpretation, which The Sunday Times highly praised: “Chailly’s magisterial interpretation – swifter in the outer movements, fiercer, yet never exaggeratedly so – universalizes Mahler’s “message” as rather a premonition of the horrors of war in the first half of the 20th century. With the Leipzigers playing their hearts and souls for their charismatic music director – surely the outstanding conductor of his generation – this was a Mahler Sixth for the ages.” 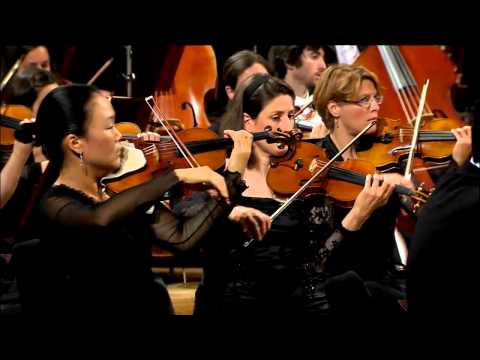