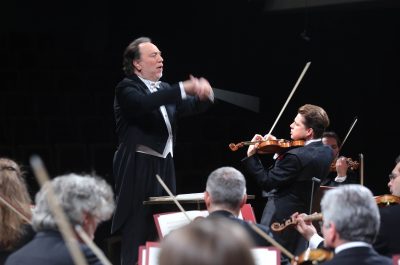 The recording will be available online on Arte Concert until November 23rd, 2018.